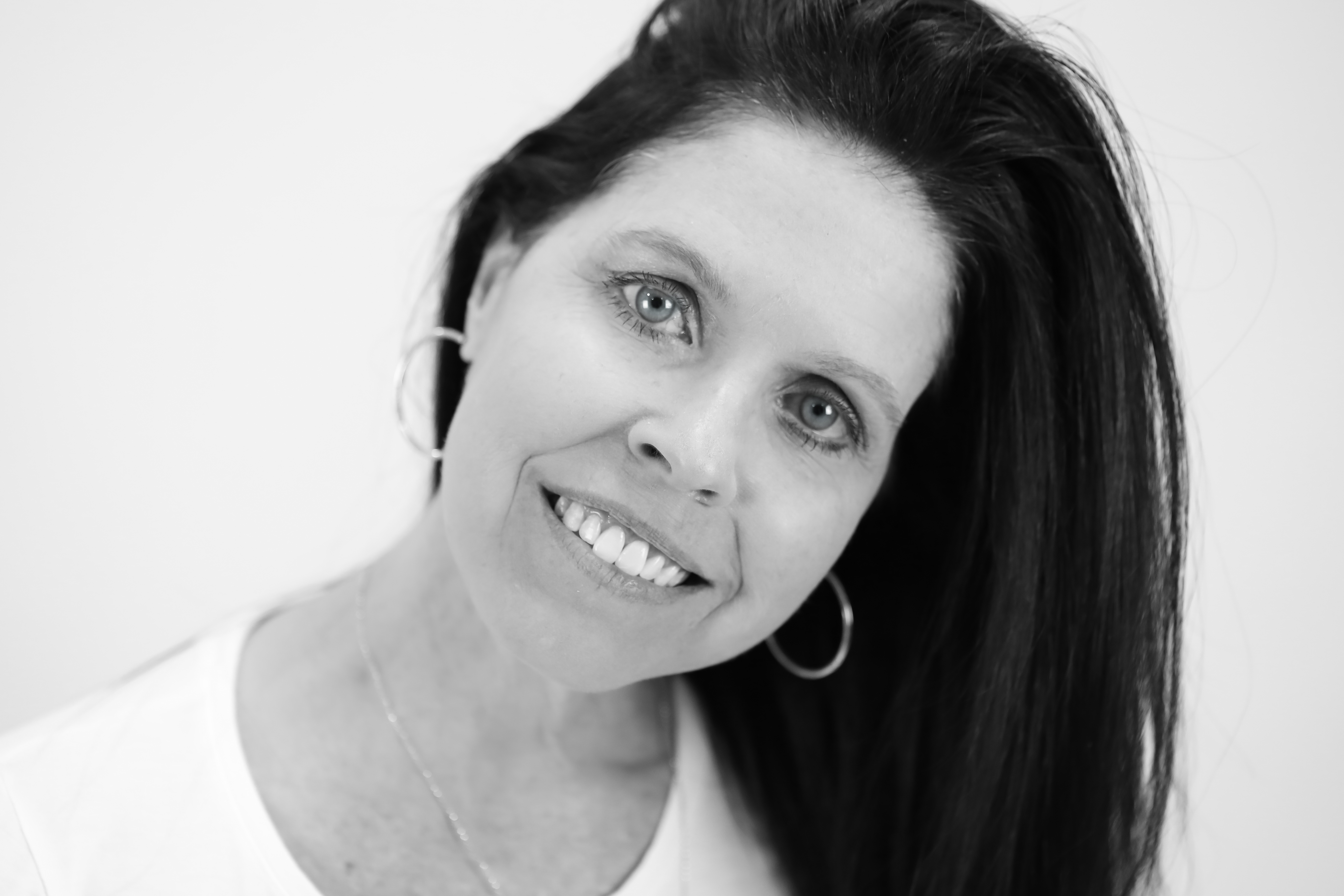 I have had urges to harm myself since I was six years old.  I sat in the backseat of a moving car and repeatedly jabbed a pair of scissors into my sternum.  I didn’t understand the concept of suicide, but I knew pain and somehow the impact of the scissors distracted the pain.  Davey, my brother and I were exposed to trauma throughout our childhood. My dad owned his own bar in Amarillo, TX where I grew up.  It was not a wise investment in self care for an alcoholic.  He was diagnosed with a severe mental illness, manic depression or bipolar disorder and he used alcohol to self medicate his head pain.  My brother and I not only witnessed, we also physically and emotionally experienced his violent mood shifts triggered by the alcohol.

I was five years old when my parents divorced.  Mom remarried.  The sexual abuse began at the age of five by my step-father and did not stop until ten years later after he was diagnosed with lung cancer.  At fifteen, I attempted suicide for the first time.  It was a shock to everyone because on the outside, it looked as though I had the world by the tail.  I was a high school cheerleader and student council representative.  Now, there was a chink in my armor, I was exposed.  My stepfather had the nerve to ask, “Why would you do this?  You haven’t got a care in the world.”  He died when I was sixteen.

When my brother and I were young, my mom faithfully got us up, dressed and on the church bus every Sunday morning.  Because of her weekly commitment, I was exposed to the love of Jesus.  I prayed at a young age to be a Christ follower.  I believe that Jesus died on the cross for my sins.  Christ was alive in my heart, but my head was burdened with trauma.  At fourteen, my church youth pastor and his wife, Billy and Cindy came into my life.  The Skaggs watered the seeds of faith that had been planted in my childhood.  They journeyed with me through my high school ups and downs and invited me to live with them and their two children and attend college.  Cindy found me a counselor and encouraged me to address the post traumatic stress disorder (PTSD) caused by all the trauma.

My college years were turbulent.  Like high school, on the outside, I had the world by the tail, but on the inside my thoughts were strangling me.  I hit a dark depression my junior year.  I dropped life like a lead balloon.  I couldn’t function.  My dad died the summer before my senior year in college.  A gynecologist scripted me Prozac which eventually pulled me out of the depression.  The Prozac was incredible.  It gave me a new perspective on life.  I had boundless energy and drive.  Life had meaning like never before.  Eventually, I had to quit taking the Prozac.  My moods, thoughts, energy and behavior were unnatural.  Little did I know, I was experiencing an antidepressant induced hypomania (mild mania).  I graduated and moved to Georgia where I met my life partner, Tim.  We raised three handsome boys Brock, Bo and Brennan.  My moods followed me to Georgia, but once again I was able to hide the severe shifts from my outside world.  After the birth of Brennan, I no longer had the world by the tail.  I could not hide the mood shifts any longer.  I was referred to a psychiatrist by my OBGYN after he ruled out postpartum depression.  On March 3, 2006, I was diagnosed with bipolar disorder.  I cycled in and out of mood episodes for the next four years.  The med-go-round began.  Looking back, I am aware that the bipolar diagnosis was exacerbated by a hormone disorder known as premenstrual dysphoric disorder (PMDD) or PMS on steroids.  I could not catch my breath.  Stability was fleeting because the moods and hormones were at odds with each other.  Both my psychiatrist and gynecologist agreed that my ovaries were toxic to my mental health. I had a hysterectomy.  The hormones had raged for so long they triggered a suicidal bipolar episode that landed me in residential treatment.  Ultimately, I overdosed on the medications prescribed to save me.  I opened 2020 with 9 ECT treatments and the World facing a pandemic.

I have had six hospital stays, two residential treatment stays, many medication adjustments, individual therapy, group therapy, a hysterectomy and electro convulsive therapy (ECT) treatments.  It has been a very difficult journey, but I have not been alone.  I have a strong support network consisting of a psychiatrist, therapist, family and friends.  My decision to follow Christ at a young age has stayed with me.  I am here today because God has redeemed my life.  He has given me a reprieve from the “Beast” for the time being.  As long as I have bipolar, I am at risk for future episodes.  I don’t take stability for granted.  My brother and childhood best friend died on February 25, 2021.  It has rocked my world and I am grieving his loss in my life, but so far the bipolar has been kept at bay.

Thank you for taking the time to read my bio.  I wanted to create a safe place for people to come and read about how mental illness has affected my life.  When I was first diagnosed, I searched the web for personal stories similar to mine.  My physical world could not relate to my diagnosis.  The web was my best friend.  I was able to find personal testimonies of others living with bipolar or PMDD.  Reading other stories helped me to not feel alone.  I am grateful to other survivors who shared their stories so I could be encouraged.  By having this website created, I realize I am making myself vulnerable.  I desire to be transparent.  I want to caution all readers to possible triggers.  My battle with mental illness has been ugly, messy and raw at times.  Suicide is not a scary word to me, rather I find comfort in it.  Yes, I am a Christ follower who struggles with suicidal ideations.  I have a brain disease.  My brain betrays me at times.  I am grateful that Jesus Christ is the same yesterday, today and forever.  He is the stability that my brain craves.  He is Love.

Please understand, I am not a licensed mental health professional and I do not profess to know all about mental illness.  I know what has and has not worked for me, but we are all different with different needs.  What works for me may or may not work for you.  Please consult a medical or mental health professional with any questions regarding diagnosis and treatment of mental health.  Suicidal thoughts are real and can be disturbing.  I have provided a few resources on a separate  page, see “Bipolar Resources”.  If the “Beast” is on top, always reach out for help.  It is important to seek professional help when your life is in jeopardy.

Journals From a Broken Mind

You have been signed out due to inactivity

You will be signed out in .
Click the continue shopping button below to remain signed in.

Item(s) added to your cart